A guide to measuring polythene thickness 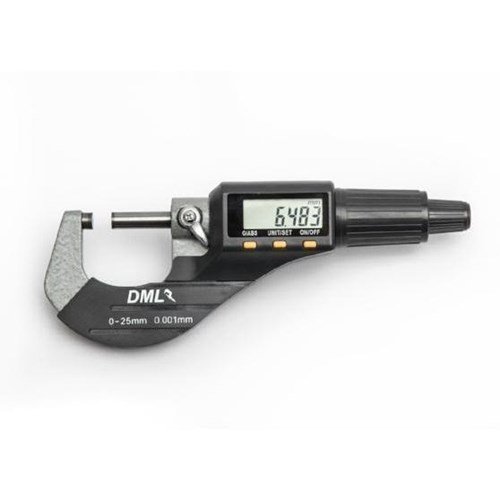 The thickness of our polythene products is measured in microns (mu) as standard throughout our site. However, although this is the standard ITP Packaging use, many people also measure in gauge or millimeters (mm) , or quite simply defined as light duty – heavy duty.

Measuring is gauge is the more traditional imperial measurement of polythene whereas micron is the new metric standard. One common ground between the measurements is, the larger the micron/gauge/millimeter the thicker the polythene.

The gauge of polythene can be converted to micron by dividing by 4. And the thickness in millimeters can be calculated by dividing the micron by 1000.

Polythene thickness is sometimes also measured in ‘mil’. Example of conversion from mil to micron (mu) below:

As mentioned, sometimes the thickness of polythene is expressed simply as light duty, medium duty and heavy duty. Although the thickness changes depending on the product, typically light duty will be around 50mu, medium 100mu and heavy 150mu.

What do I need to measure the thickness of polythene? 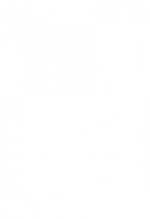 “As part of our sustainability goals, we are proud to be carbon neutral”

“As part of our sustainability goals, we are proud to be carbon neutral”